My childhood home, the place where my mother still lives and where she and my dad spent most of their married lives, was one of the first houses in the street, a new street in a bush suburb on the top of the hill above the fog line.

Behind our house was the back paddock where some horses and lots of children roamed freely, where the septic tank outlets flowed and depending on the season blackberries were picked, mushrooms gathered, native cranberries collected, shivery grass chewed, tadpoles captured, bonfires built, trees climbed and wild flowers were collected.

On the other side of the road was 'the bush' which also contained 'the playground'
Here we also collected wild flowers but different and more special ones, turkey gobbler orchids, candles, running postman, native lilies and most precious of all to me, the native violets, we also tried to gorge on the tiny wee native cherries and cranberries and knew which grasses to chew for the best flavour and which flowers to suck the nectar from. We spent many long hours swinging so high we could touch the clouds and sliding down the high shiny metal slide. We built cubbies and  searched for fairies and pixies and somehow always managed to hear when mum called us home for lunch.

The back paddock is now covered in houses and those people have no idea that they have built on top of what was sacred ground to the children of my era and my street. They have planted gardens and put in play equipment for their children in a place that once held every possibility for play just by being the natural beautiful place that it was.

The bush over the road is still mostly there but partly hidden behind houses. Our marvellous slide was taken away, deemed to be too dangerous and the swings are not longer wooden and wonderful, they have safety chains across the seats to protect the young adventurers from falling out mid flight. It has proper paths marked through it now rather than those made by the patterns of play.


The sacred ground of childhood lives on in the hearts of  grown up children, that's the only place it can stay safe because the world of adult cares and worries  can never protect such sublime and precious memories.

on Sunday, June 01, 2014
Email ThisBlogThis!Share to TwitterShare to FacebookShare to Pinterest

Thanks so much for taking the time to chat. I don't always have time to reply but I do read every message you leave. 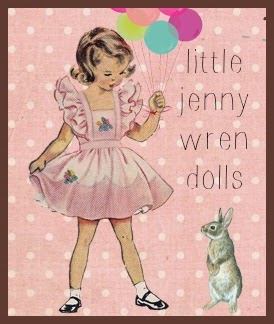 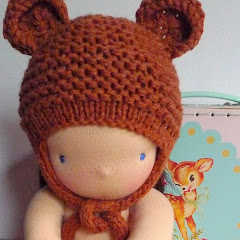 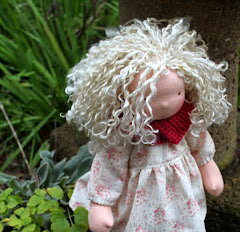 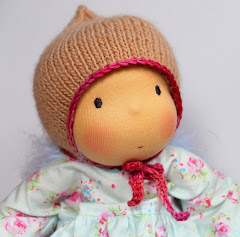